Gateway Supply Company, Inc was founded in April 1964 by Sam Williams Sr., Jerry Munn, and Richard Moore. All veterans in the Plumbing Supply Industry, these three men sought to create a Plumbing Supply House superior to any other through outstanding customer service and consistent inventory availability.

The late 1960’s and the 1970’s were a time of growth for Gateway Supply. In 1971, Gateway Supply opened its first branch outside of Columbia and established a location in Rock Hill, South Carolina.

Meanwhile in Columbia, many changes were occurring. Gateway Supply quickly out grew its first two locations in Columbia and set about constructing a building on Hamrick Street near Williams-Brice Stadium. The building on Hamrick Street was completed and occupied by the mid 1970’s and today, after many additions and upgrades, houses a plumbing branch and a heating and air branch, as well as the Company’s Corporate Offices. 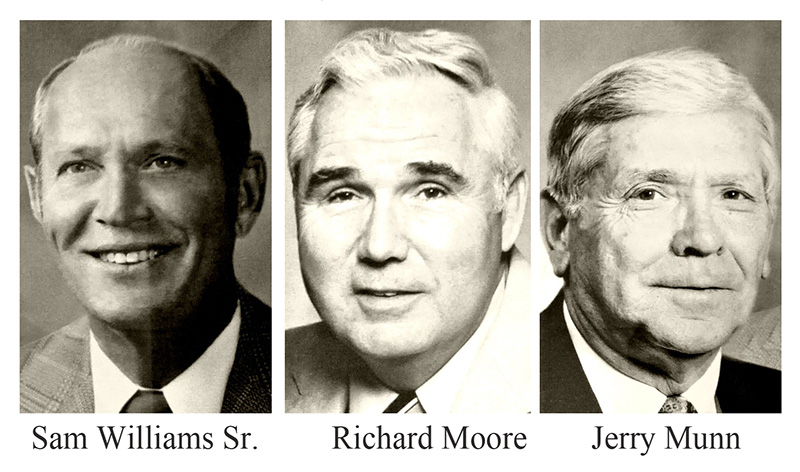 During this time of expansion, Gateway Supply was expanding in another way. The decision was made that not only would they be a Plumbing Supply Wholesaler, they would venture into the Heating & Air market.

The growth did not stop there. Between 1979 and 1987, Gateway Supply expanded into the Hartsville, Spartanburg, Myrtle Beach and Greenville markets. 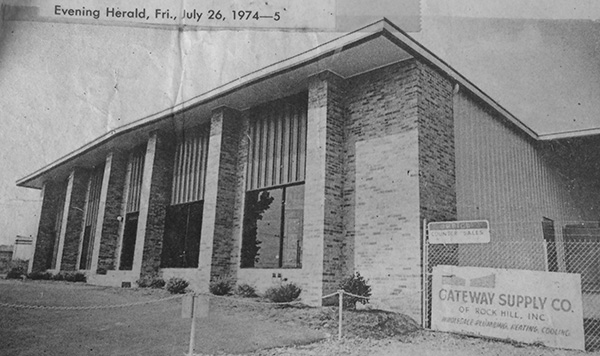 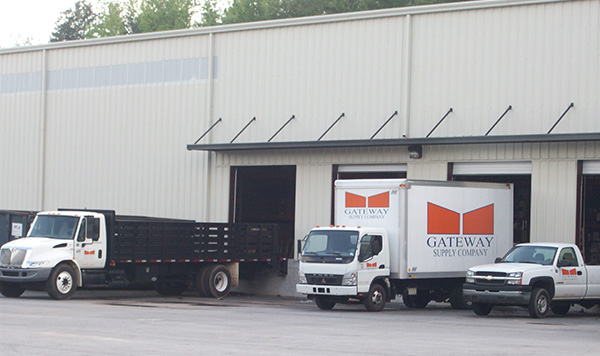 Like most companies in the 1990’s, Gateway enjoyed a good economy that allowed the Company to prosper and grow its customer base and thus sales. In 1998, a second Columbia location was opened in Northeast Columbia.

After a slight bump experienced by the economy after 9/11, Gateway moved full steam ahead and between 2002 and 2007 saw its annual sales double and its work force grow to over 180 employees company wide. It was in 2008 that Gateway Supply decided it was time to expand again and began plans to move into the Anderson, SC market. The doors to this newest store opened just in time to watch the economy plunge into a recession worse than the Country had seen since The Great Depression of the 1930’s.

Gateway tightened its belt and set about surviving this economic downturn. Unfortunately many companies did not make it through the very difficult five years that followed. Gateway Supply, however, weathered the storm and in 2012 opened a new location in Lexington, SC.

To provide customers with customer service superior to any other supply house through continuous inventory availability and the vast product knowledge of our staff. Second, to expand our customer base by exposing our products, service and knowledge to as many potential customers as possible.